Welsh daredevil Jonathan Goodwin had a terrifying accident on the America’s Got Talent: Extreme stage last week. This accident was so bad that audience members were convinced the stunt performer had been killed. Immediately after the accident, he was unresponsive but reportedly gained consciousness during his airlift to the hospital. His condition is still unknown, […] The post ‘AGT: Extreme’ Pauses Production Following Jonathan Goodwin’s On-Stage Accident appeared first on Talent Recap.

Welsh daredevil Jonathan Goodwin had a terrifying accident on the America’s Got Talent: Extreme stage last week. This accident was so bad that audience members were convinced the stunt performer had been killed. Immediately after the accident, he was unresponsive but reportedly gained consciousness during his airlift to the hospital. His condition is still unknown, but he has since undergone massive surgery.

News of the accident hit the media on October 15 when producers of the show confirmed that the contestant is responsive and getting medical care. Producers also shared that their thoughts and prayers are with both Jonathan and his family. Since their first statement, they have released further details on how they will move forward on the series as a whole.

“In order to focus on the wellbeing of our crew,” they said. “We will be temporarily pausing production on America’s Got Talent: Extreme and will resume the last few days of filming at a later date. The health and safety of our cast and crew continue to be our priority.”

What Happened to Jonathan Goodwin?

Jonathan was airlifted to the hospital after his AGT: Extreme act went horribly wrong during rehearsal. The daredevil was dangling mid-air in a straight jacket between two cars that were swinging back and forth. The point of this trick was for Goodwin to escape from the straight jacket, releasing onto the ground and missing the cards. Goodwin was a few minutes too late and became sandwiched between the two cars that then caught on fire.

According to onlookers, once Jonathan hit the ground he fell directly onto his head. Witnesses to the event have said that they thought Goodwin died on the scene. The daredevil has already undergone surgery and is continuing to receive medical care.

See the Character Portraits & Terrifying Monsters From Peacock's The Girl in the...

The Amazing Shoji Gets the Ultimate Birthday Surprise From...

You’re a True ‘AGT’ Superfan If You Have Seen These Iconic...

Shin Lim Takes His Act to the Next Level in Time for Las...

Colin Cloud Calls Out Fan Who Confused Him for ‘AGT’ Winner...

Brooke Simpson: How ‘America’s Got Talent’ Journey is Different... 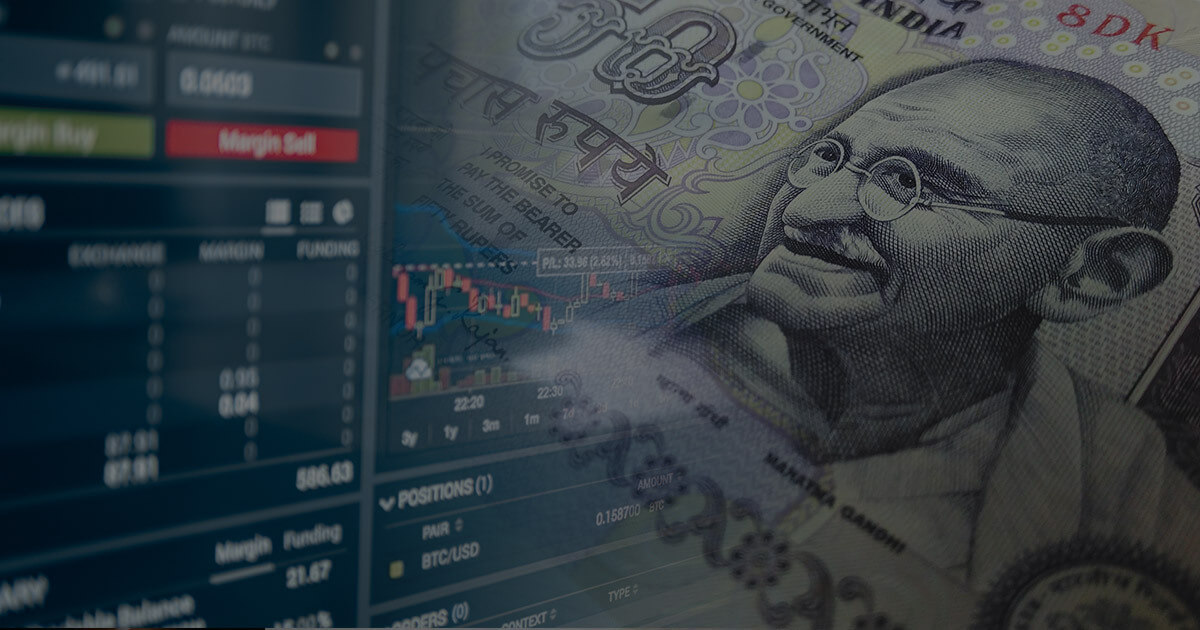 Tell Us Your Favorite Things and We’ll Tell You Which Golden...

America’s Got Talent is famous for its Golden Buzzer Acts. Many, like Darci Lynne... TCS, Tiran, Tata Steel and Tata Consumer Products have been favorites of mutual...

What is adaptive clothing, and how can it make life easier...

Have you ever tried to do up a zip or button a shirt one-handed? Put on a pair of... Since his accident, Jonathan Goodwin has made sure to stay active on social media.... 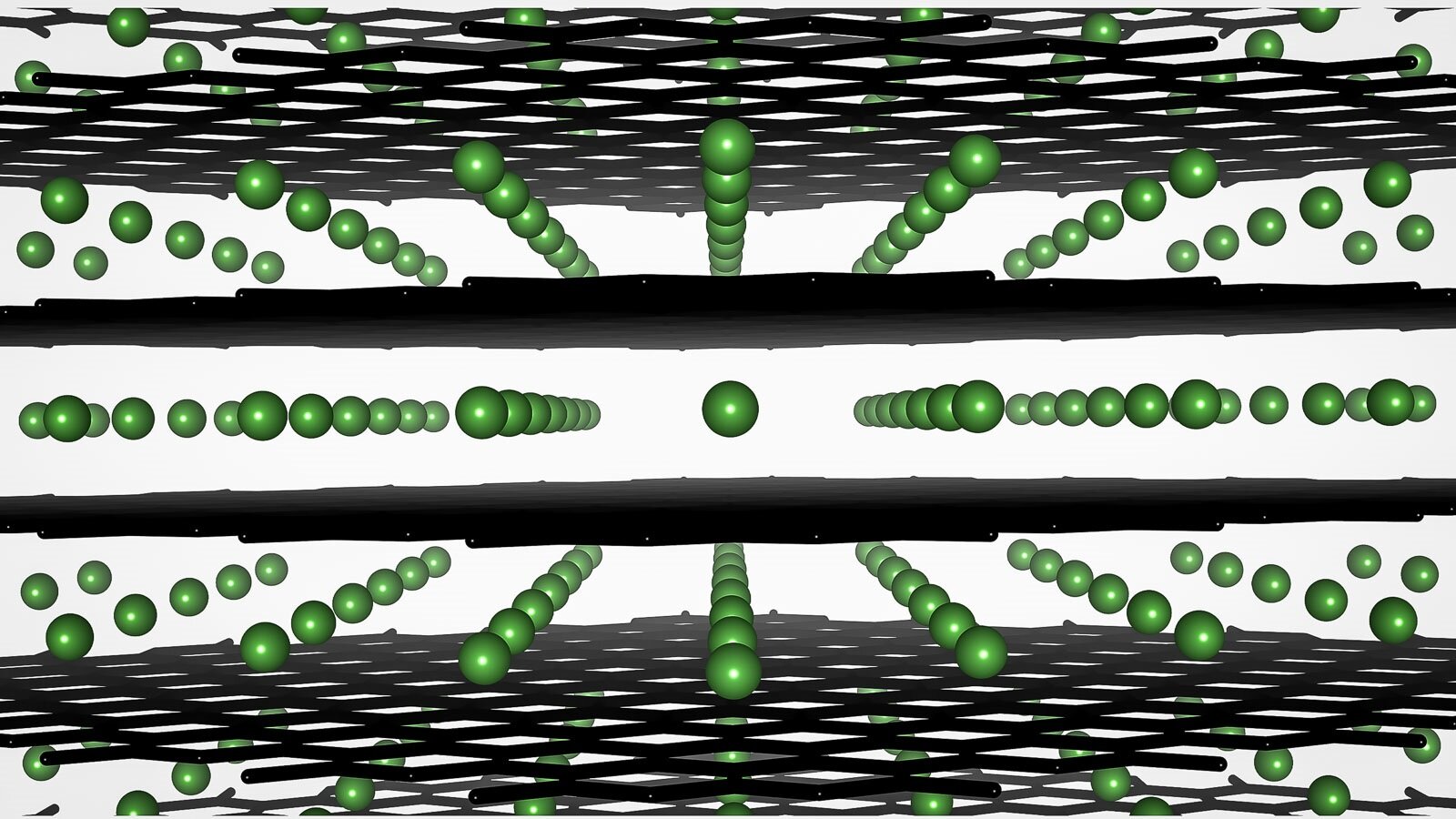 Haste makes waste, as the saying goes. Such a maxim may be especially true of batteries,... Who doesn’t love a feel good story? The story of former America’s Got Talent semifinalist,... Trade Spotlight | What should investors do with India Cements,...

Here#39;s what Shrikant Chouhan of Kotak Securities recommends investors should...