Did Lea Kyle Have a Wardrobe Malfunction During ‘AGT’ Semifinals?

Quick change artist Lea Kyle seemed to suffer a fashion mishap on stage last night. Her Semifinals performance fell victim to a bit of a wardrobe malfunction during the act. However, she swiftly moved through the remainder of the performance, earning “million dollar” praise from Simon Cowell in the end. Lea Kyle Pushed Through Her […] The post Did Lea Kyle Have a Wardrobe Malfunction During ‘AGT’ Semifinals? appeared first on Talent Recap. Quick change artist Lea Kyle seemed to suffer a fashion mishap on stage last night. Her Semifinals performance fell victim to a bit of a wardrobe malfunction during the act. However, she swiftly moved through the remainder of the performance, earning “million dollar” praise from Simon Cowell in the end.

Lea Kyle Pushed Through Her Fashion Mishap in the Semifinals

The 25-year old French magician received an abundance of praise for her practically perfect quick change act. Earning Heidi Klum’s Golden Buzzer, Lea was catapulted straight to the live shows this season. Thus far, her acts have been seamless (no pun intended). In the blink of an eye, Lea can appear in a new ensemble without a hitch. That is, until last night.

For her semifinals performance, Lea took to the stage in a nature themed act. She timed her quick-changes to the tune of “Rain on Me” by Lady Gaga and Ariana Grande.

Unfortunately, about 25 seconds into the act, remnants of her skirt refused to vanish from her body. The briefly prolonged transformation came as a surprise to viewers, considering her undeniable precision. But, the show must go on. With the swipe of a prop umbrella, the remainder of the garment vanished, leaving Lea to power through her performance.


Despite the mild wardrobe malfunction, the magician received an abundance of praise from the judges. Klum was the first to comment on her Golden Buzzer.

“I think you’re worthy of your own act in Las Vegas,” she commented.

Her positive comments set a precedent of praise for the rest of the judges. Cowell in particular was extremely impressed despite any mistakes that may have been made on stage.

“Lea that performance just defined what this show is all about,” he said. “It was genuinely a million dollar performance, this is an act I genuinely believe will be a huge hit in Vegas. This is what the Luxor needs, what we need, what the finals need, congratulations.”

Lea has become one of the most popular contestants overall this season. With some of the highest views on YouTube over the remaining contestants, she has become a certified viral sensation. Tune in this evening to the live results show to see if Lea, along with the rest of your favorite acts have made it through to the finals.

The post Did Lea Kyle Have a Wardrobe Malfunction During ‘AGT’ Semifinals? appeared first on Talent Recap.

Chapkidz Are the Stunning Dancers to Beat on ‘America’s...

Your Favorite ‘AGT’ Acts Returning to the Stage During...

Anna Graceman Bounces Back with New Music Video After ‘Songland’...

Tory Vagasy Asks Fans to Help Get Her to the ‘America’s... 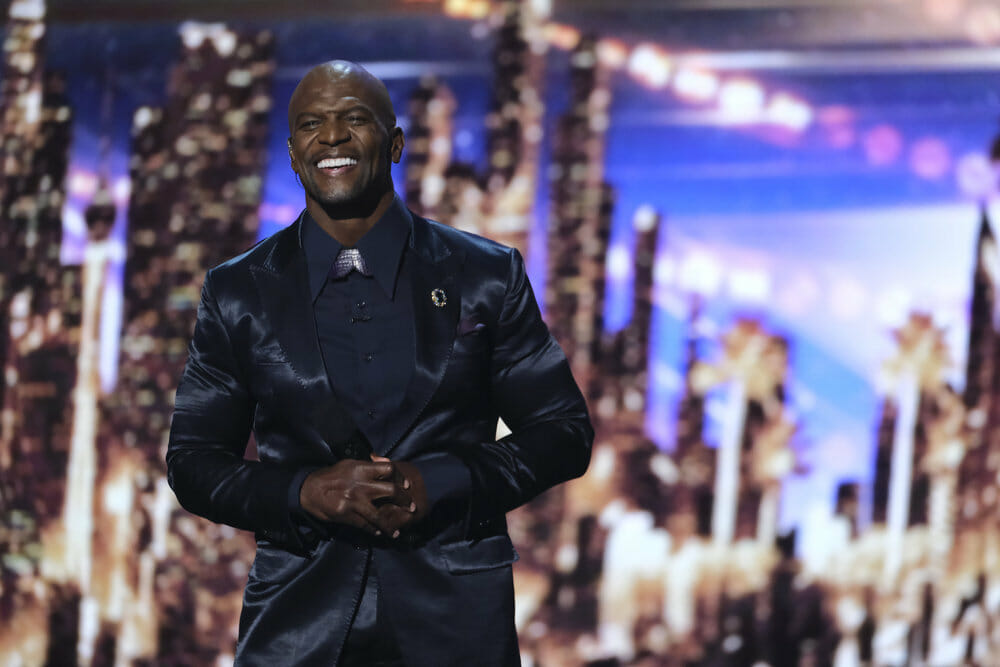 Is Terry Crews Done With ‘America’s Got Talent’? The Host...

Terry Crews became the host of America’s Got Talent in 2019 after establishing himself... 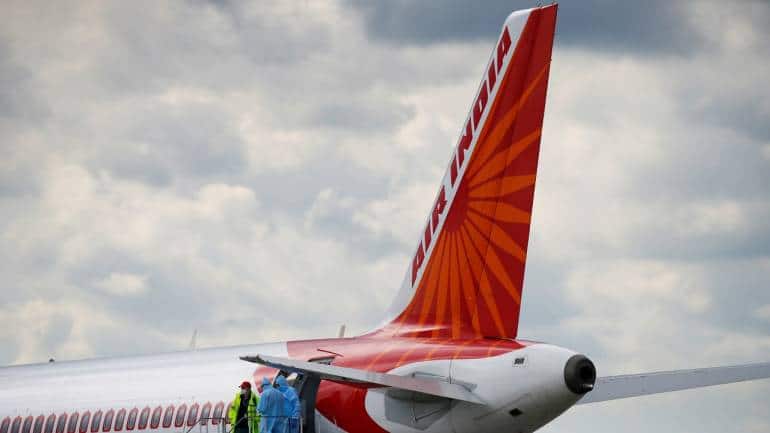 Financial bids received to be opened after technical bid...

Scindia said the process of privatisation is on and it will reach its culmination....

Back on season 13 of America’s Got Talent, The Sacred Riana hit the stage with her...

Coffee Benefits – 14 Reasons Why Drinking Coffee May Be...

Your daily intake of coffee may be doing more for you more than supplying that early-morning...

We independently selected these products because we love them, and we hope you do...

Drinking Just One Glass Of This Juice A Day Will Do This...

Today we are going to talk about ORANGE JUICE BENEFITS. Orange juice is most enjoyed...

We love these products, and we hope you do too. E! has affiliate relationships,... MetaWars is a highly immersive multiplayer strategy game. With an infinite universe...