Little Mix Will Go on a “Break” Following 2022 Tour

Little Mix announced today that they will be taking a break after their upcoming tour. Amid loads of success, the three original members of the group Perrie Edwards, Leigh Anne Pinnock, and Jade Thirlwall have announced an upcoming break. Don’t worry Little Mix fans, the group is not splitting up, just taking a pause. Little […] The post Little Mix Will Go on a “Break” Following 2022 Tour appeared first on Talent Recap.

Little Mix announced today that they will be taking a break after their upcoming tour. Amid loads of success, the three original members of the group Perrie Edwards, Leigh Anne Pinnock, and Jade Thirlwall have announced an upcoming break. Don’t worry Little Mix fans, the group is not splitting up, just taking a pause.

Little Mix has had an amazing year since Jesy Nelson announced she was departing from the X Factor group. They’ve made history, expanded their families, and even dropped a new album. Although all great things seem to come to an end at some point, this group hopefully will be seen back together in the future.

“It’s been 10 amazing years, a wonderful non-stop adventure, and we feel the time is right to take a break so we can recharge and work on some other projects,” Little Mix wrote on social media. “We can’t thank you enough for your love and never-ending support since the beginning. We love you all SO much.”

In response to that tweet the girl group members confirmed that the group is not splitting up.

“We are not splitting up – Little Mix are here to stay Dizzy symbol We have plans for more music, tours and performances in the future,” Little Mix wrote. “We’ve made so many incredible memories with you all, and we can’t wait to make so many more.”

Its extremely possible that this group is pausing for the time being based on their family expansion. They have gone non-stop since winning the X Factor in 2011, it’s time for them to have a break. Even though they’re promising to be back in the future, fans are extremely concerned with this news.

This girl group has their fans singing “Exile” by Taylor Swift, in the worst way possible. Loads of fans are connecting this break to how One Direction split in 2015. If you don’t remember, One Direction began their split in early 2015 when Zayn Malik decided to leave the group. Later in 2015 the fellow X Factor group shared that they were taking a break to pursue solo projects.

Although there have been plenty of fan theories, One Direction has never gotten back together. While some fans were worrying in the comments about the groups fate, others were sharing that they actually believed the group isn’t calling it quits.

No matter what the group chooses at the end of the day, two out of three of the members have stepped into their new role as “mom.” It’s extremely possible that they’re waiting until their children are older to continue their run as a pop group. Before the groups break they’ll be touring around certain areas in the United Kingdom. We hope the best for this girl group takes the necessary amount of time off and will be able to come back when they’re ready. They will never be forgotten for their upbeat hit songs.

The post Little Mix Will Go on a “Break” Following 2022 Tour appeared first on Talent Recap.

Lydia Jacoby: 5 Things About Alaskan Swimmer Who Won A...

Vivica A. Fox Stuns In Hot Pink Swimsuit As She Celebrates...

The Best Air Dry Hair Products to Help You Live Your Best...

Drinking Just One Glass Of This Juice A Day Will Do This...

Today we are going to talk about ORANGE JUICE BENEFITS. Orange juice is most enjoyed... 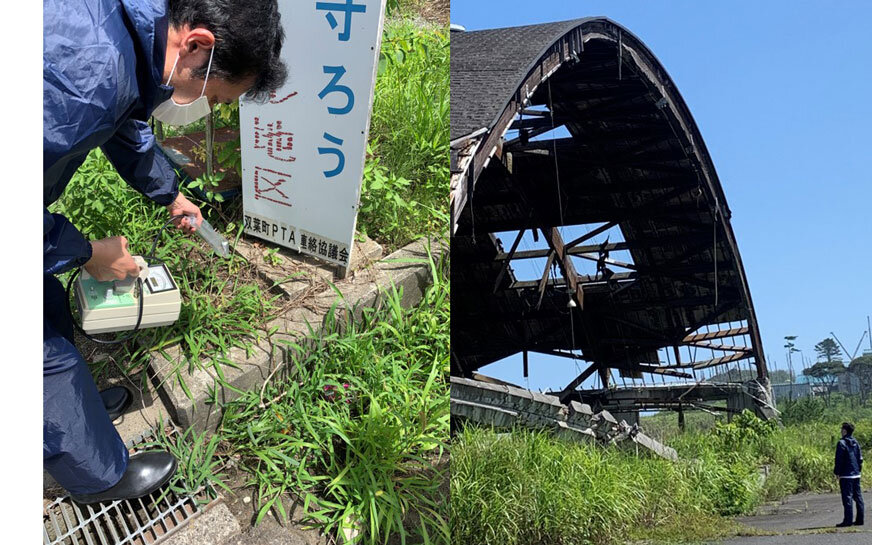 Can reactor fuel debris be safely removed from Fukushima...

Decommissioning and clean-up are ongoing at the Fukushima Daiichi Nuclear Power... 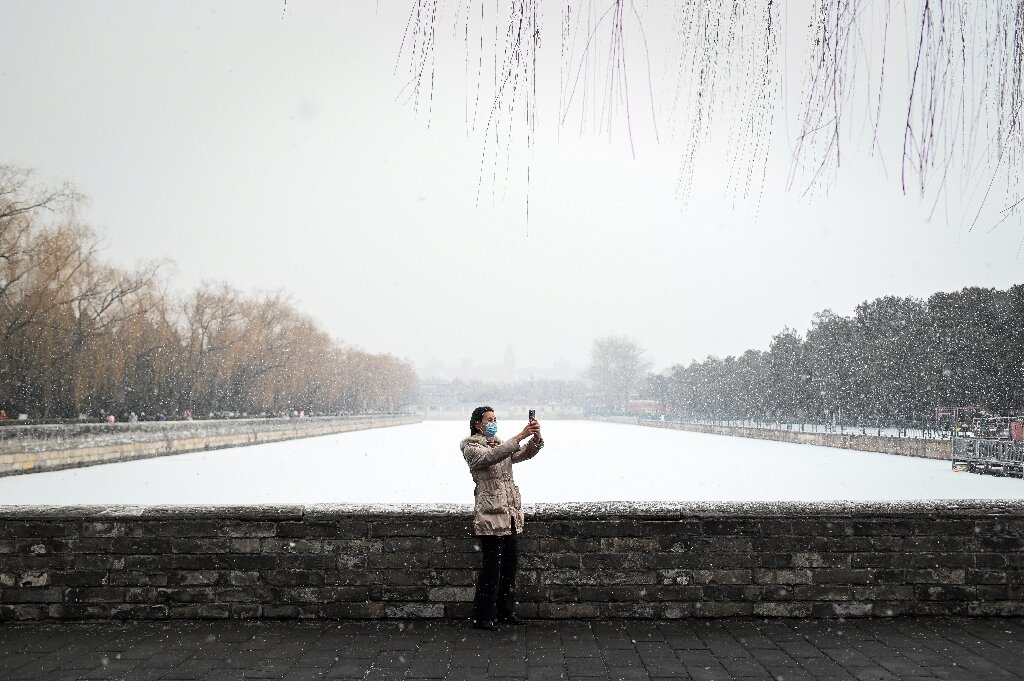 Privacy measures that are meant to preserve the anonymity of smartphone users are... 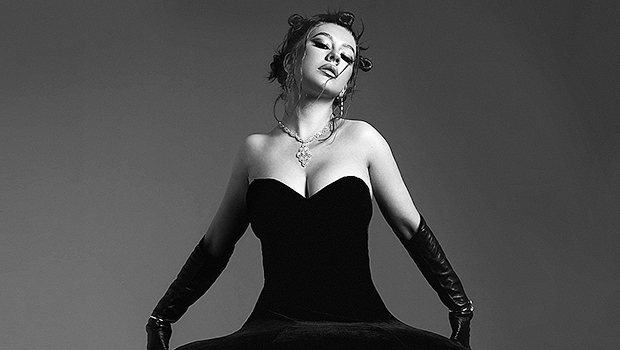 Bitcoin NUPL indicator has sharply dropped in value recently, a trend that may signal...

America’s Got Talent stand out, Madilyn Bailey, took to social media to update her... 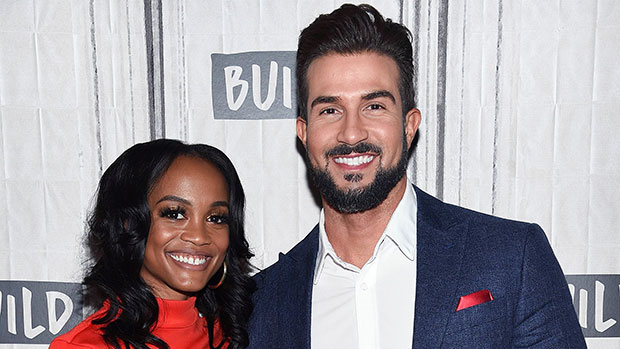 Rachel Lindsay Reveals The Secrets To Her Successful Marriage:...

'The Bachelorette' alum gushed about her amazing relationship with her husband Bryan... 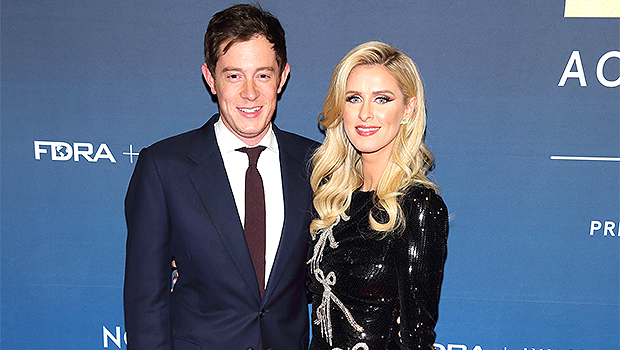 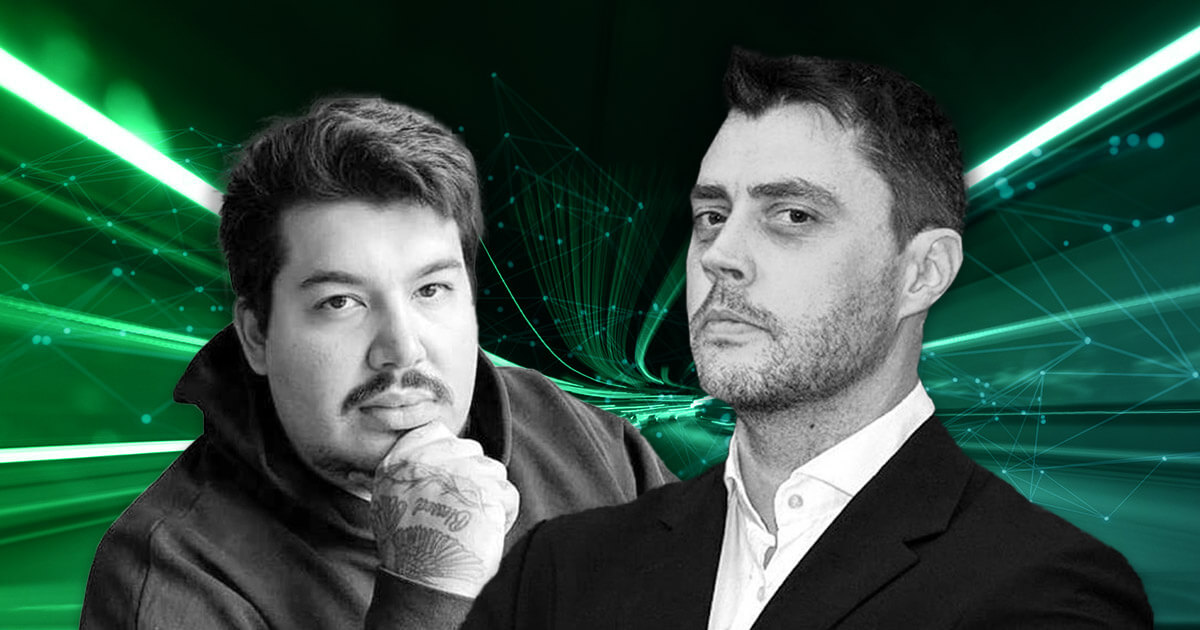 In the past three weeks, two of the biggest names in DeFi – Andre Cronje and Daniele...