Back on season 13 of America’s Got Talent, The Sacred Riana hit the stage with her terrifying act. She had us all shook to the core with her creepy persona and even creepier magic. But who exactly is the girl behind all the smoke and mirrors? The Sacred Riana on AGT By now, we know […] The post The Sacred Riana, Who is the Girl Behind the Creepy Character? appeared first on Talent Recap.

Back on season 13 of America’s Got Talent, The Sacred Riana hit the stage with her terrifying act. She had us all shook to the core with her creepy persona and even creepier magic. But who exactly is the girl behind all the smoke and mirrors?

The Sacred Riana on AGT

By now, we know The Sacred Riana has the spooky vibe down pat. Before appearing on screen in America, the fearless illusionist took her act to Asia’s Got Talent where she took home the championship. In 2018, she stepped foot on the AGT stage for the first time and made it all the way to the Quarterfinals.

It’s definitely safe to say that she had a knack for scaring the life out of Mel B every time she performed, and I think we’re all on the same page with her on that.

It was also at this stage in the competition where The Sacred Riana faced huge controversy surrounding her final performance. During a live show, the magician’s act abruptly cut to black and a commercial break before the end of her performance. This left the audience and all of us at home confused about what just happened. But leave it to social media to provoke matters even further.


According to a set of production notes, the dramatic cut-to-black was part of the plan all along. However, she was eliminated directly following that performance. Was it a coincidence? I’m not too sure. Fans were outraged, and I think many of us can agree that her journey was cut too short.

Who is the Woman Behind the Act?

The Sacred Riana was actually born Marie Antoinette Riana Graharani in Indonesia. If you’re wondering why her terrifying presence on stage seems a little familiar, it’s because her character is a reference to the classic Japanese horror film, The Ring. The doll that accompanies her on stage is a nod to “Annabelle” from The Conjuring universe, both of which I would not want to mess with.

The 29-year-old has been practicing magic since she was a child with the help of her father, who himself is a magician. Over time, she became highly skilled in her craft, and developed the unsettling persona we see today.

The Got Talent franchise is not the first time The Sacred Riana has taken her act to the public eye. In 2014, the bizarre illusionist took the runner up spot on the first season of The Next Mentalist. She even appeared on The Champions spinoff for Britain’s Got Talent, however she was eliminated in the first round.

Despite no longer appearing on competition shows, The Sacred Riana is still going strong with her act today. There was even a movie created about her character. Horizon films entertainment produced a horror film in her name called, The Sacred Riana Beginning about her origin story. Truthfully, I have to say, the production is pretty spot on. It seems there was a sizable budget and it is definitely on point with her brand. The trailer alone has amassed over three million views.

As far as performing, The Sacred Riana can still be seen showcasing her act on stage, accompanied by a number of creepy assistants. She also documents the backstories she tells during her performances in a podcast called Kisah Horror: The Sacred Riana on Spotify.

To top it all off, the magician also has her own snack. In a collaboration with Overdozze, a gourmet popcorn brand, she has her very own flavor called the X-Varian Mix. The perfect thing to snack on while you’re watching her scary movie.

The Sacred Riana has terrified us all through the years with her well established character. While in real life she’s just like you and I, the performer has become a household name in the world of all things creepy and mysterious.

The post The Sacred Riana, Who is the Girl Behind the Creepy Character? appeared first on Talent Recap.

Flying cars could soon be ready for take off

Get the First Look at the Ultimate Real Housewives History Book, Not All Diamonds...

The Best Way to Vote for ‘America’s Got Talent’ Season...

Tell Us Your Favorite ‘AGT’ Talent and We’ll Guess Your... 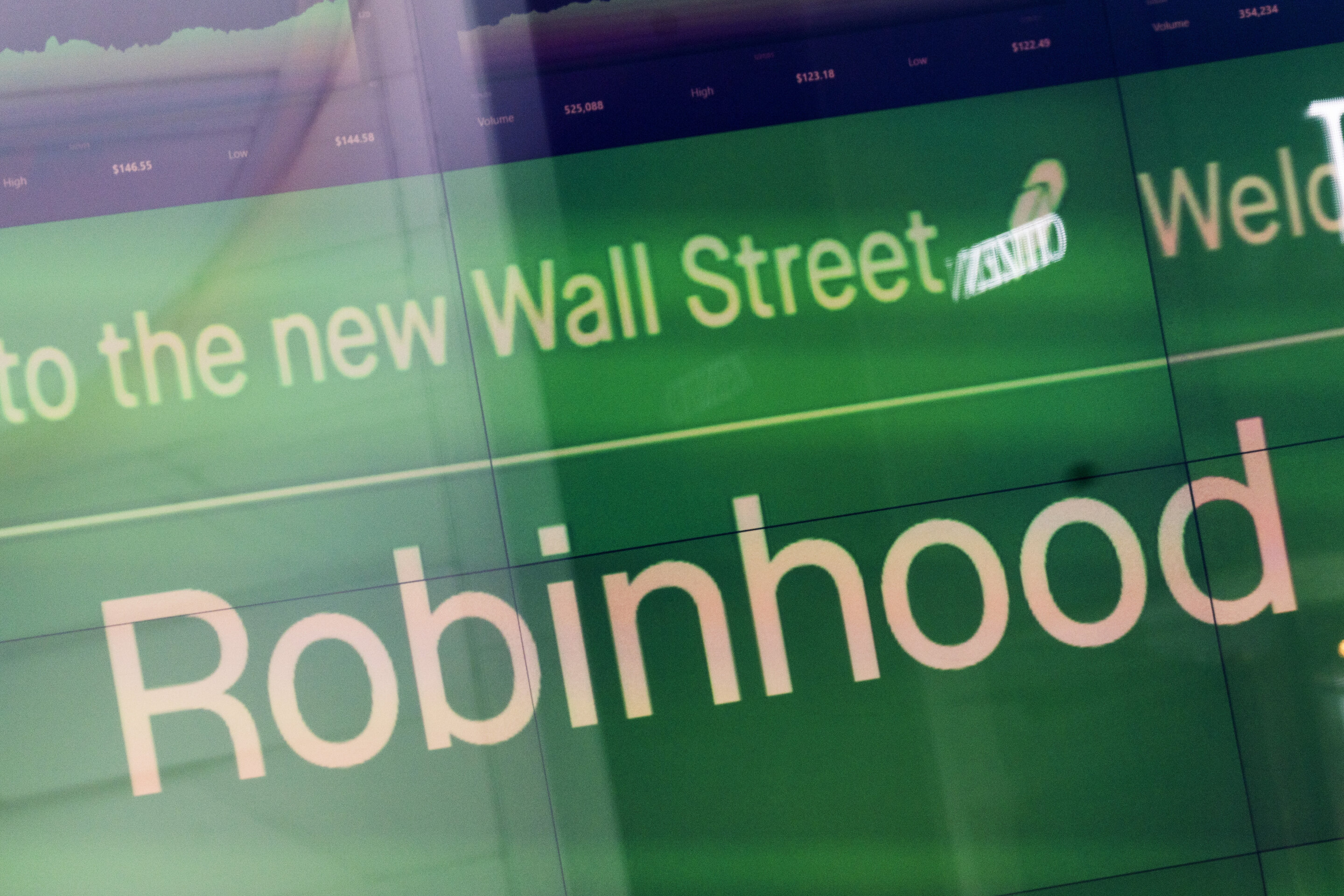 Blackberries are packed with a HIGH VALUE OF NUTRIENTS, VITAMINS, ANTIOXIDANTS,... 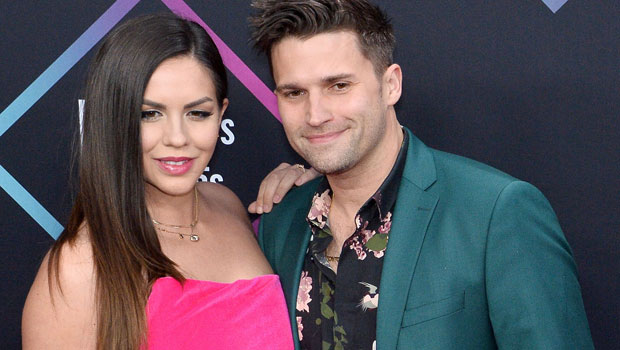 ‘Vanderpump Rules’ Star Katie Maloney Reveals She Had An...

In an emotional new episode of 'Vanderpump Rules,' Katie Maloney got candid about... 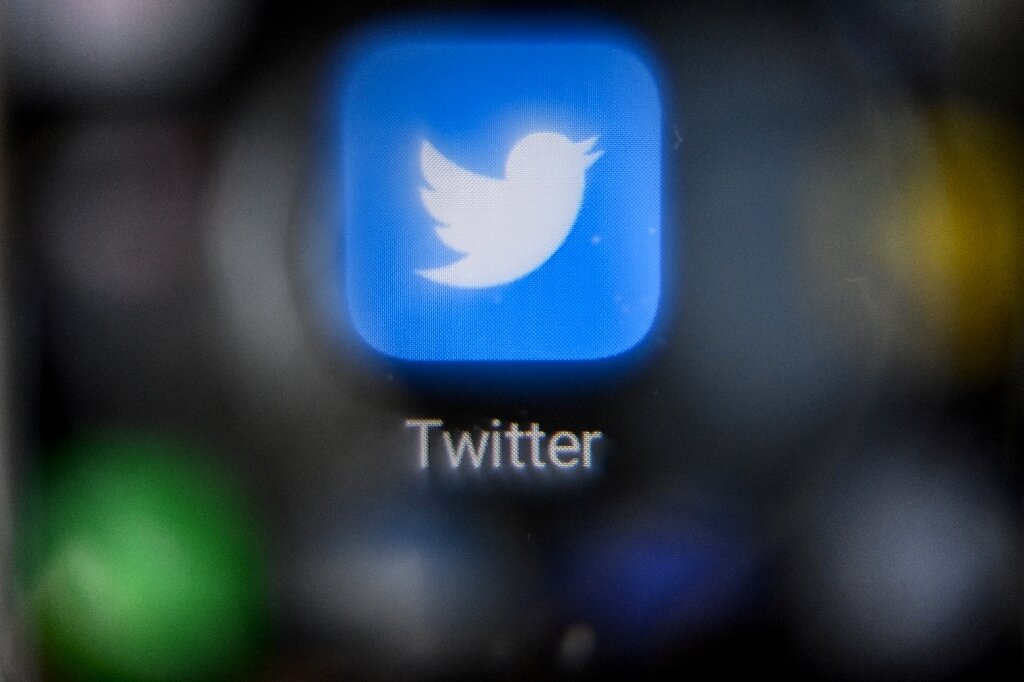 Tether, the operator of one of the leading stablecoins in the crypto market has... 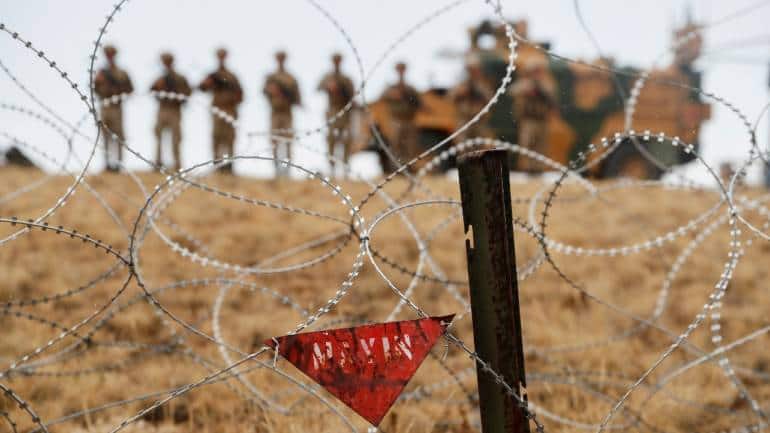 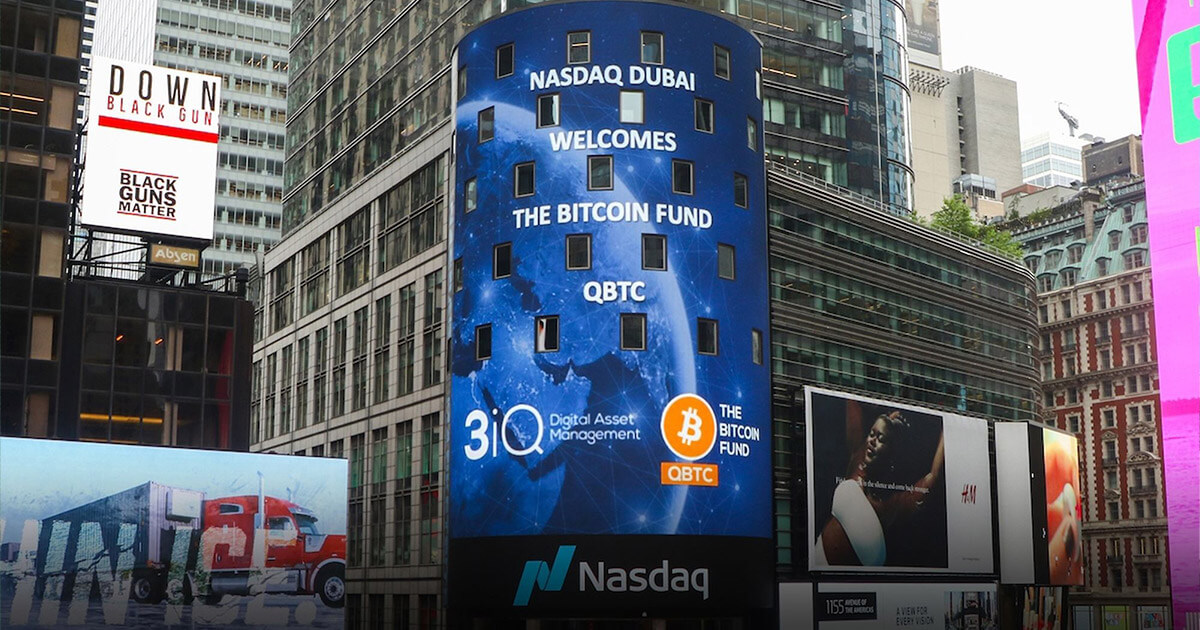 Castor oil is a multi-purpose vegetable oil that people have been using for thousands... 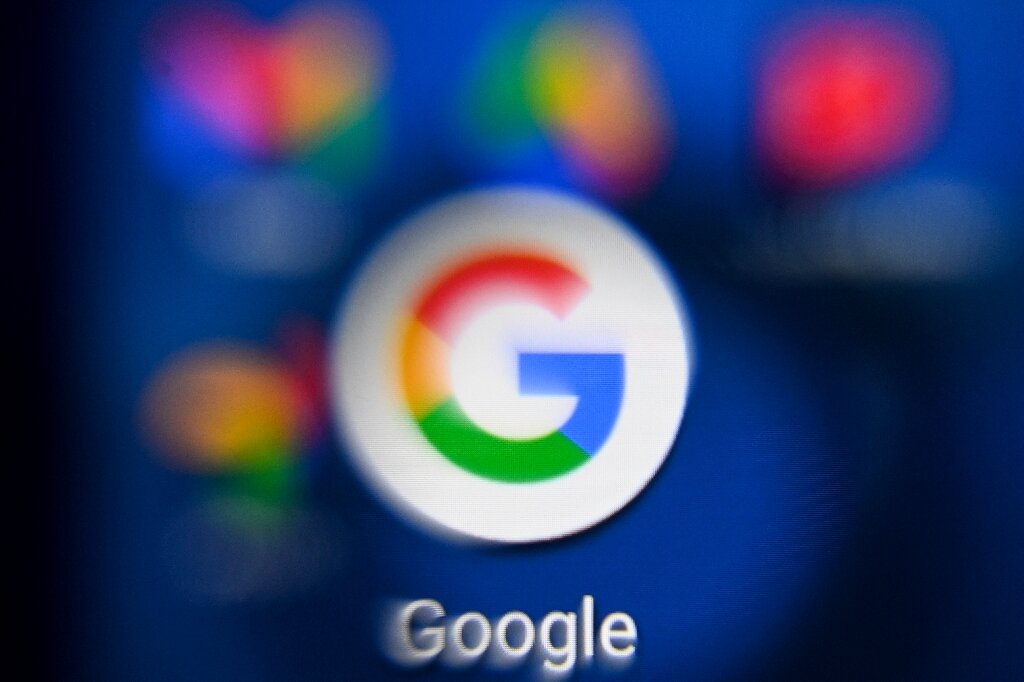 Jonathan Goodwin suffered a terrible accident during a rehearsal for America’s Got...