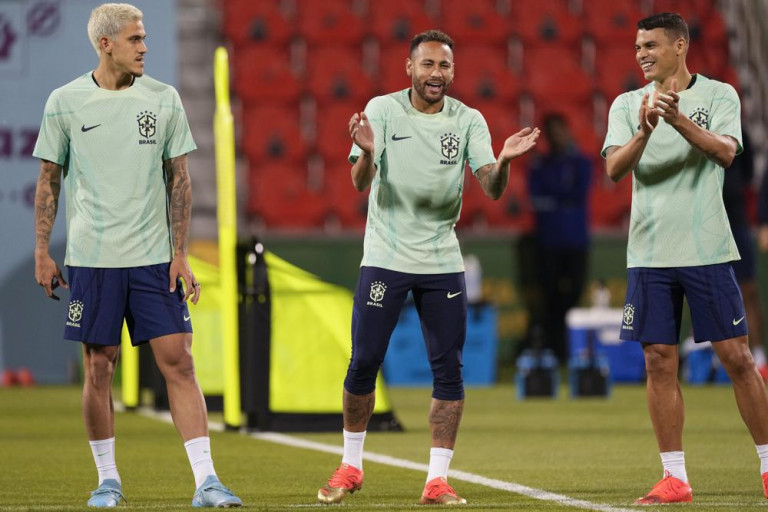 Two of the best players in soccer start World Cup competition Thursday as Cristiano Ronaldo and Neymar both seek history in Qatar.

Ronaldo is attempting to become the first male soccer player to score in five different World Cups when he leads Portugal against Ghana. Marta of Brazil has scored in five Women’s World Cups.

Neymar, meanwhile, is the leader of a Brazil team seeking a record-extending sixth World Cup title but first in 20 years. Brazil plays Serbia in its first match.

All attention is on Ronaldo, though, following his messy but mutual split this week with Manchester United.

The 37-year-old forward, likely playing in his final World Cup, gave an explosive interview only days before traveling to Qatar that criticized manager Erik ten Hag and United’s owners, triggering the split. And on Wednesday, Ronaldo was banned for two Premier League matches and fined 50,000 pounds ($60,000) for hitting a phone out of a fan’s hand at Everton last season.

The ban will follow Ronaldo to whatever new club he joins in any country but does not apply to the World Cup.

Ghana captain Andre Ayew cautioned against assuming Ronaldo’s headlines will be a distraction for Portugal.

“It is not our problem what is happening within the Portuguese team,” Ayew said Wednesday. “They are all great professionals playing at top teams and they will be ready for the World Cup, whatever else is happening.

“We go into this game with Portugal favorites on paper,” he added. “But we have to show that it is more important what happens on the pitch. We are playing a big side with top players, but we believe in ourselves and will make it very difficult for them.”

Ghana is the lowest-ranked team at the World Cup at No. 61 and is a massive underdog in a group that also includes Uruguay and South Korea.

Ronaldo said before his Manchester United departure that the drama has nothing to do with the World Cup. Teammate Bruno Fernandes agreed.

Neymar, meanwhile, has been deliberately quiet since arriving in Qatar with his only public statement a social media post with a sixth star photoshopped onto his shorts around Brazil’s logo — a clear indicator his only goal is another World Cup title for his country.

“This is our dream,” Brazil forward Richarlison said. “Neymar posted that photo because it’s his dream, too. He wants to win that and we know how willing he is to win that. He can do whatever he wants. It’s his dream. If Neymar is happy here, we will be happy. That’s the most important thing.”

Neymar has five goals in six games this year for Brazil, all on penalty kicks.

Serbia has yet to advance out of the group stage in three previous World Cup appearances as an independent nation. It has also failed to qualify for the European Championship in five tries.

The forward fractured his left eye socket in a collision while playing for Tottenham earlier this month in a Champions League match and hasn’t played since Nov. 1. He’s worn a Batman-style protective mask while training in Qatar and likely will have it on again for the match.

Son runs South Korea’s offense, which is based on his ability to shoot with both feet and his accuracy on dead-ball plays.

Uruguay is led by Luis Suárez and Edinson Cavani, both playing in their fourth World Cup. Suárez’s seven World Cup goals is one short of national record holder Óscar Míguez, who played on the 1950 team that won the title.

Two teams meet for the first time when Switzerland and Cameroon play, with the Swiss trying to make it to the knockout round for the third consecutive World Cup.

Xherdan Shaqiri, who plays for the Chicago Fire of Major League Soccer, is in the World Cup for the fourth time and is Switzerland’s offensive leader. He’s been directly involved in 48% of its 23 goals in its last four major tournaments, with eight goals and three assists.

Cameroon finished third at the African Cup of Nations but has won only one of its last five matches, and that victory was against 141st-ranked Burundi. The Indomitable Lions are the fourth-lowest ranked team in the tournament, but after Saudi Arabia shocked Argentina earlier this week, the five-time African champions have hope.

It is Cameroon’s eighth World Cup, the most among African countries, but the national team has lost its last seven matches — a record only beaten by Mexico’s nine consecutive losses between 1930 and 1958.

Germany arrived in Qatar as one of seven European nations planning to protest the host country’s discriminatory laws against homosexuality and human rights violations.

But soccer’s governing body threatened to give an immediate yellow card to any player wearing the “One Love” rainbow-colored armband, so the Germans found another way to protest: The 11 starters covered their mouths in their pre-game formation photograph as a rebuke to being silenced by FIFA.

Then Germany was silenced on the field.

Japan shocked the four-time champions with a come-from-behind 2-1 upset in which substitutes Ritsu Doan and Takuma Asano, both of whom play for German clubs, scored late goals in Wednesday’s victory.

That came a day after Argentina’s 2-1 upset loss to Saudi Arabia. 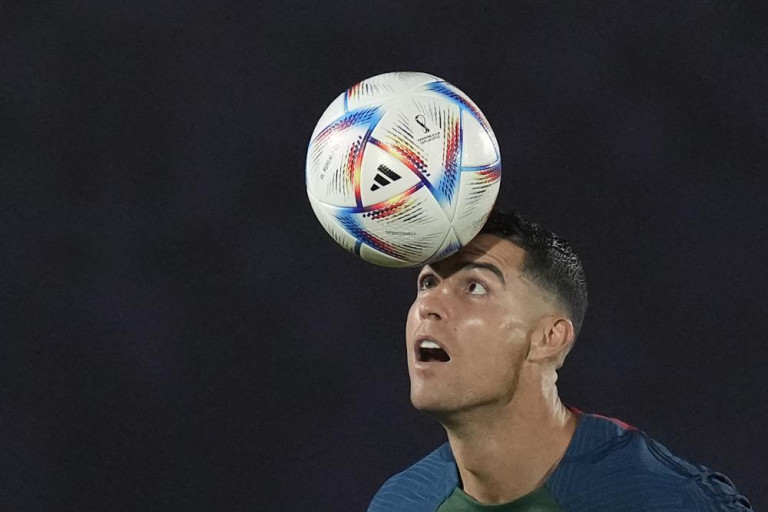 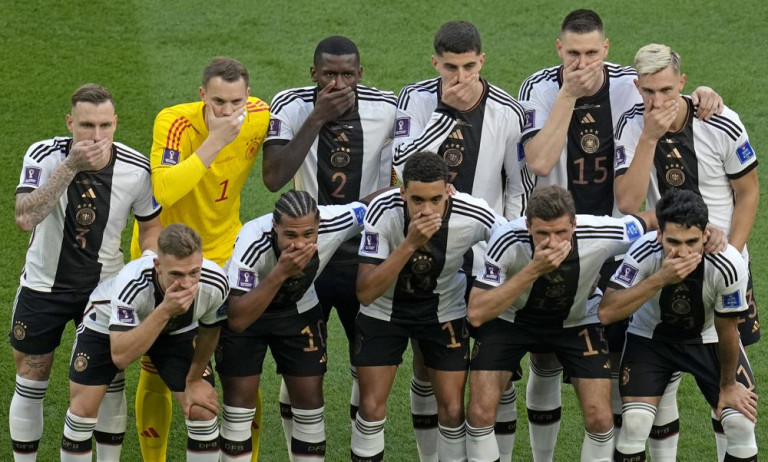 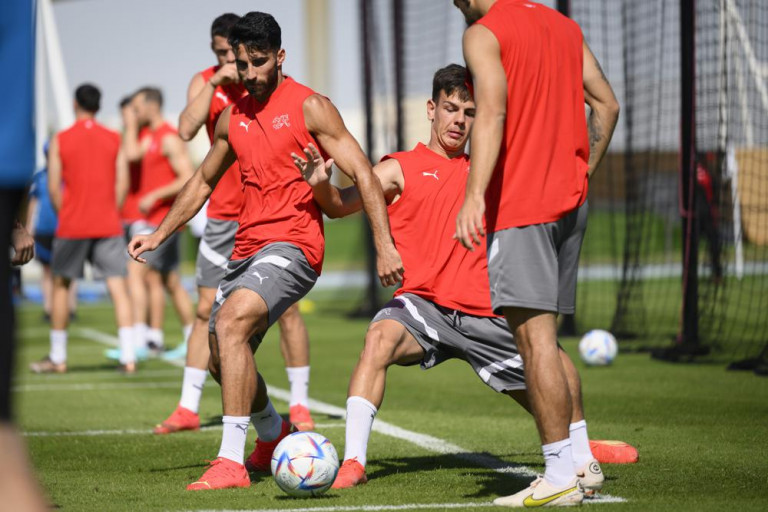 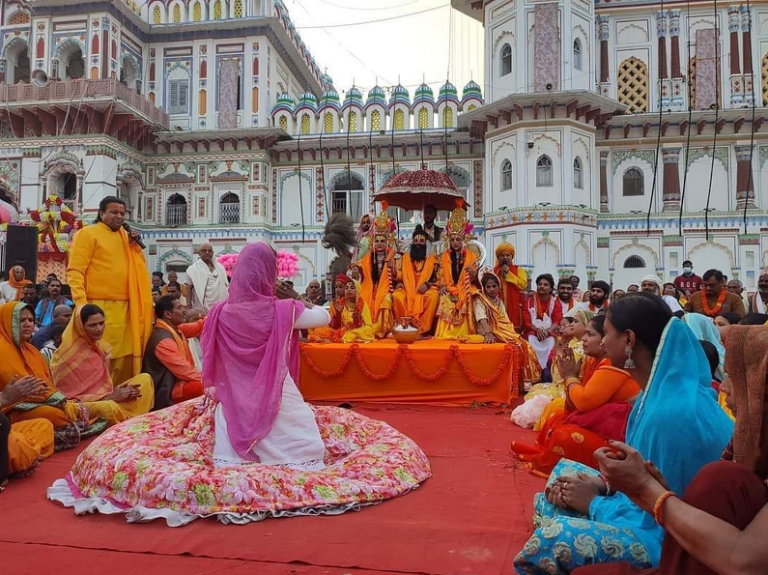 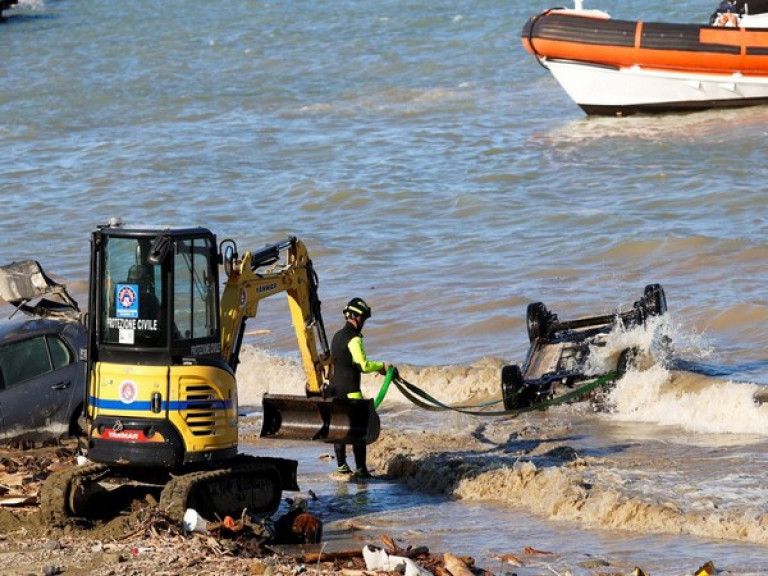 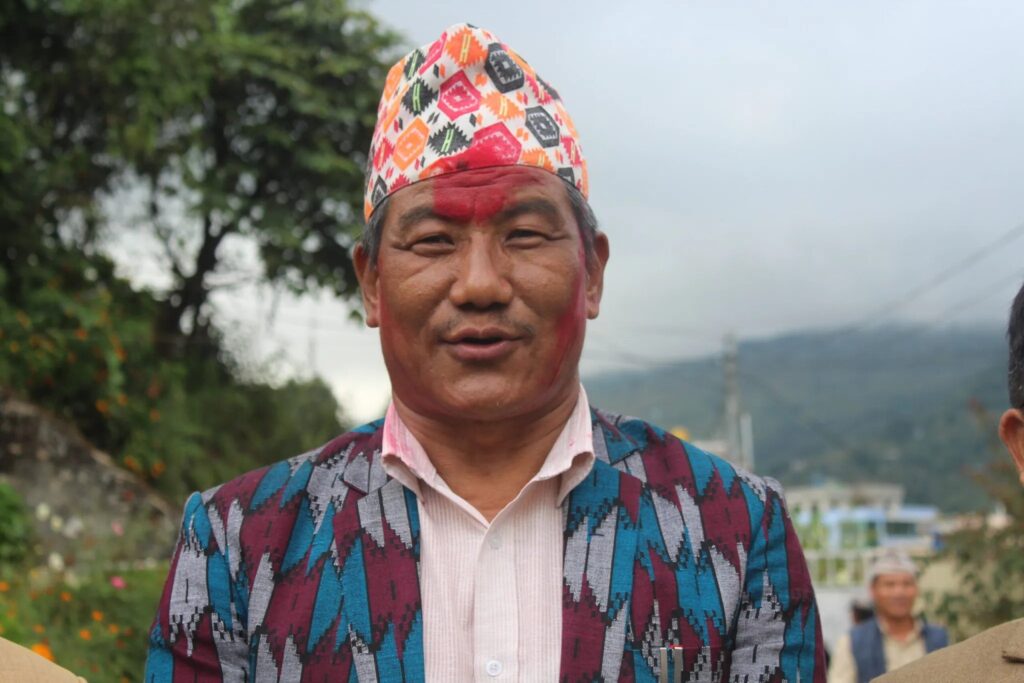 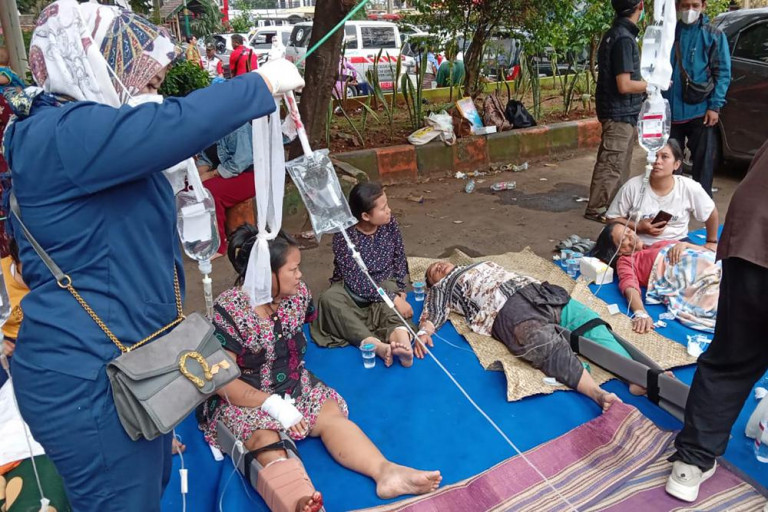