Jonathan Goodwin suffered a terrible accident during a rehearsal for America’s Got Talent: Extreme last week. The Britain’s Got Talent and America’s Got Talent daredevil was crushed between two cars while suspended in the air, before falling over 40 feet. Goodwin was rushed to the hospital where his condition was unclear, but he has now […] The post Jonathan Goodwin Says “Nananana Boo Boo” to Death in Hospital Selfie appeared first on Talent Recap. Jonathan Goodwin suffered a terrible accident during a rehearsal for America’s Got Talent: Extreme last week. The Britain’s Got Talent and America’s Got Talent daredevil was crushed between two cars while suspended in the air, before falling over 40 feet. Goodwin was rushed to the hospital where his condition was unclear, but he has now confirmed that he is alive and planning his next adventure.

It has been five days since this incident and Goodwin lives to tell the story. Goodwin broke multiple bones during the accident, but his exact injuries have not yet been confirmed. Instead, he took the time to thank his supporters and loved ones after this life changing accident. He also thanked his fiancé Amanda Abbington to whom he proposed just two days prior to the accident.

“To death I say nananana boo boo… and to the rest of you… watch this space,” said Goodwin. “There is a long road to recovery and that won’t look like what it did…I may leave the daft shit alone for a while, but I have a lot left to do in this world.”

It’s amazing to see him alive after this horrible accident. The escape act went horribly wrong when Goodwin was unable to escape from his straight jacket. He ended up sandwiched between cars that exploded before he fell to the ground.

This accident was so jarring that rehearsal bystanders thought he was killed in the act as soon as he fell, but he was actually responsive during his hospital airlift.

What About America’s Got Talent: Extreme?

As of October 18, producers of the America’s Got Talent spin off have confirmed that they are not continuing to film the series for the time being. They released a statement sharing that they are focusing on the wellbeing of their cast and crew for the time being, but they will finish the last few days of the season at a later date.

Following this announcement, all of the filming dates have shown up as cancelled on the live audience sign up site. As of right now they have not announced when, or if, they will be returning to finish the season.

A system to transfer robotic dexterous manipulation skills from simulations to real...

Tori Spelling & Dean McDermott’s Marriage Is ‘On The Rocks’: She ‘Never’ Got Over...

Simon Cowell Declares “America Does Not Have Talent” After...

Sergio Paolo Takes Juggling to a Whole New Level During...

India is no longer planning to ban cryptocurrency, a cabinet note circulated by... 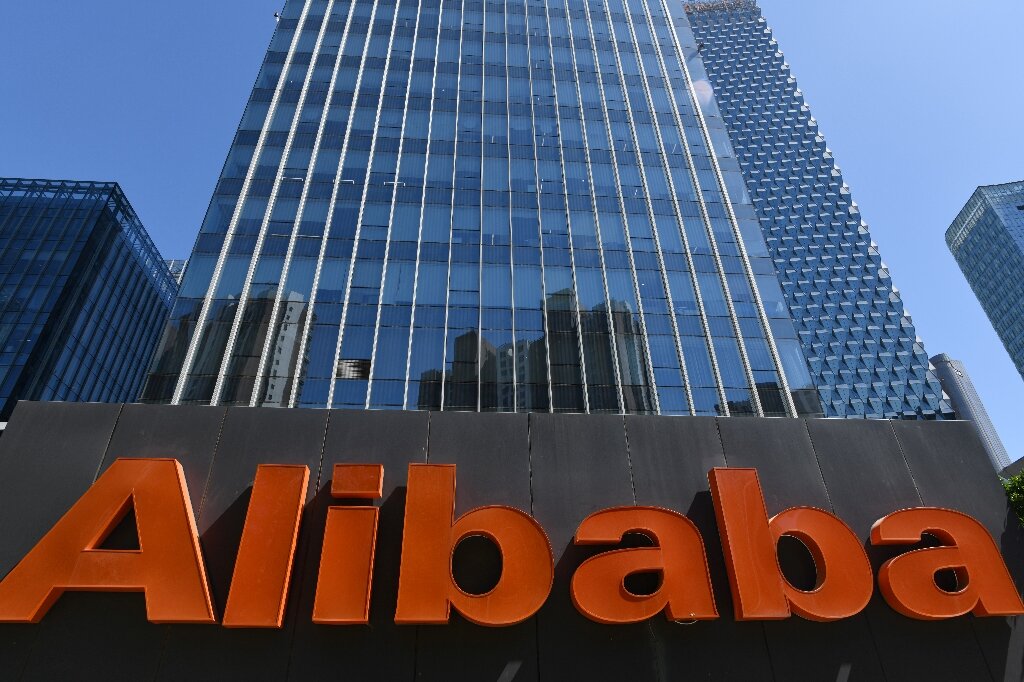 Chinese e-commerce leader Alibaba Group's role as a "worldwide partner" of the Paris...

ICICI Direct, The US dollar declined on Friday as global risk appetite rebounded.... 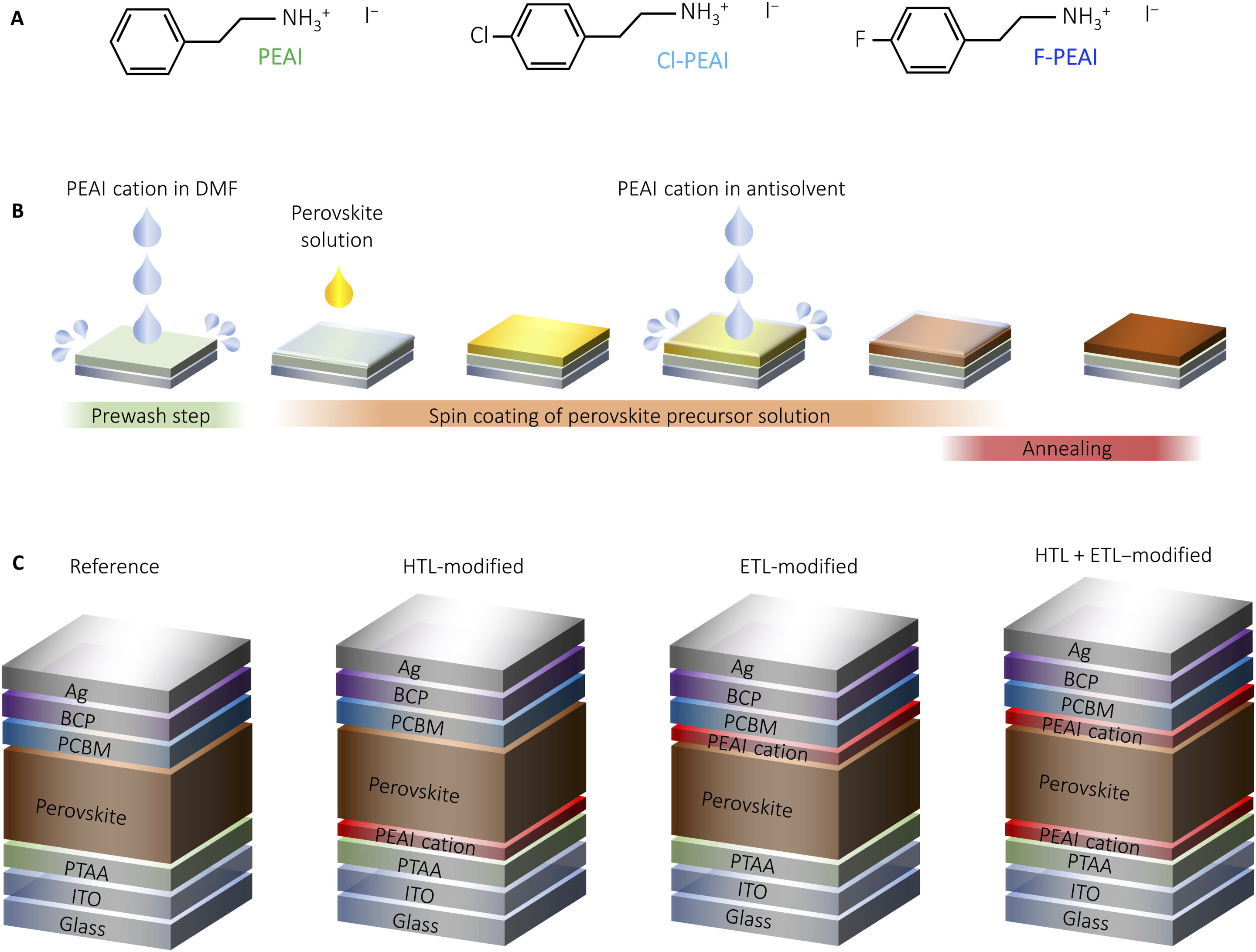 In a joint effort between Pavia University (Italy) and the Center for Advancing... 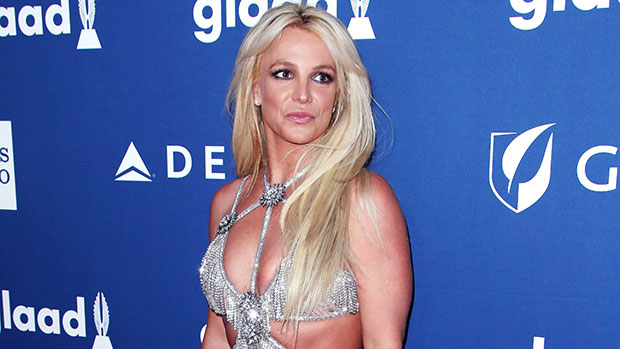 Britney Spears Mocks Her Therapist as She Celebrates The...

Britney Spears is playfully mocking the grueling therapy sessions she had to endure...